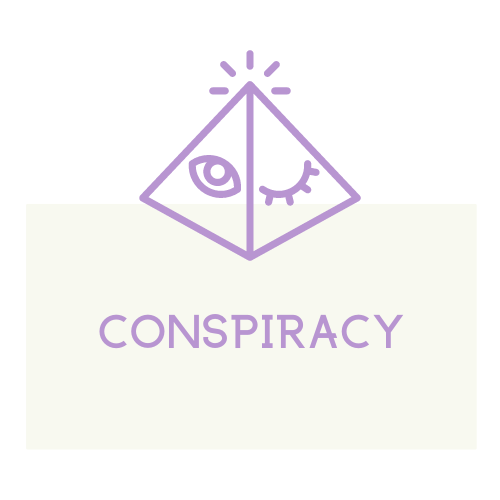 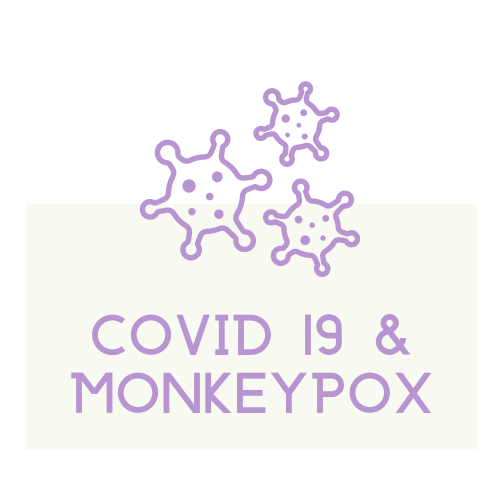 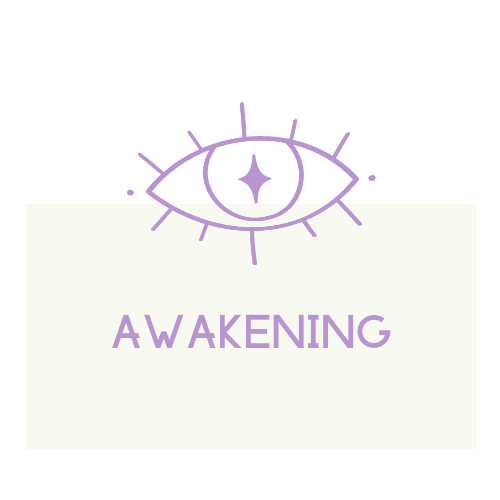 50 Reasons (not) to Give Your Child the COVID Shot

1) Your child wants to play a real-life guinea pig.

2) You’re too busy to research the potential risks of a novel gene therapy that lacks long-term safety data.

3) You weighed the zero-mortality rate and microscopic risks of serious complicationsfrom COVID to children and thought, why not increase the likelihood of being hospitalized by 74 percent, being injured by twenty-five times, and dying by twenty times?

4) You’d like to boost your child’s chances of catching COVID—multiple times.

5) You want to downgrade your child’s natural immunity to antibody-dependent enhancement.

6) You think keeping your child’s vaxxport up-to-date with the latest injection (Germany is encouraging every ninety days—as is Canada) will circumvent the need for masking.

7) You believe informed consent is passé.

Pierre Kory’s Medical Musings
Informed Consent To Parents Contemplating COVID-19 Injections For Their Infants and Toddlers
On 2 occasions, mothers reached out to me for help with guidance around the decision to vaccinate their young children against COVID-19. They were deeply knowledgeable about many aspects of the data around the Covid “vaccines” and thus did not want their 2 and 4 year-old daughters respectively to be “vaccinated” (quotes are there because they are not tr…

8) You Trust The Experts™—not science.

9) You think life is boring and want to spice it up with some tragedy.

10) You’d like to add to the 54,697 adverse event reports received for children (out of 1,394,703 reports) through August 26, 2022, for conditions such as encephalitis, Bell’s palsy, aneurysms, cerebral hemorrhage, myocarditis, thrombocytopenia, Guillain-Barré syndrome, appendicitis, heart disease, and death.

11) You wish your child could enjoy a life of chronic illness from a progressivelydamaged immune system.

12) You think your toddler would benefit from periodic seizures.

13) You believe less than a month of efficacy after the second dose is worth giving your teen myocarditis.

14) You would like to go bankrupt covering the medical bills the government is shielding pharmaceutical companies from.

15) You want to keep protecting manufacturers from liability once their emergency use authorizations expire thanks to Reagan’s 1986 National Childhood Vaccine Act, which gives them a pass as long as the product is administered to kids.

16) You think it would be fun if your child developed turbo cancer.

17) You believe becoming paralyzed from the waist down and relying on a feeding tubelike Maddie de Garay would be a good life lesson for your kid.

19) You wish you could feel like this father did after his son got vaxx-induced myocarditis, which comes with a five-year life expectancy.

20) You want your child to experience the adventure of a heart attack.

21) You think playing Russian Roulette with your child’s life is exciting and are already planning the funeral.

22) You want casket manufacturers to sell even more bulk orders of child-sized coffins so they can surpass the 400-percent increase since December 2021 reported by one North American company.

A Tasmanian funeral director is concerned about the 50% rise in funerals he is undertaking in the last 7 mnths. ‘The previous 10 and a quarter years were very very consistent. But this has been a rapid rise in the last 6 to 7 mnths’ Stats: 16.6% rise in excess deaths in Oz.

23) You want your child to wind up like three-year-old Ámbar Suárez, thirteen-year-old Jacob Clynick, nineteen-year-old Simone Scott, seventeen-year-old Sean Hartman, and sixteen-year-old Ernesto Ramirez Jr. so you don’t have to worry about paying for college or any other expenses associated with being alive.

24) You think you could use a good, lifelong cry like this Trinidad mom who lost her son:

Steve Kirsch’s newsletter
Another tragic sudden death
I just heard of another tragic “unexpected” death. A very fit young mom, with no underlying conditions just dies of a stroke (with massive brain bleeding) leaving two young boys. Nobody realizes it was the COVID vaccine that likely killed her. They just think she died unexpectedly… just bad luck…

25) You feel the government has the right to sacrifice your child for the “greater good.”

26) You think Denmark’s decision to stop injecting children based on the data is recklessly scientific.

28) You’ve decided it’s easier to believe the Big Lie than to acknowledge it’s occurring and do something about it.

29) You’re terrified of being branded the enemy.

30) You’d rather endanger your child than be called an anti-vaxxer, science-denier, conspiracy theorist, or right-wing extremist.

31) You feel it’s more important for your child to fit in at school than to be healthy or alive.

33) You believe everything the media tells you, even though three-quarters of their advertising budget comes from the pharmaceutical industry.

34) You also believe their later-retracted smears about a Nobel Prize–winning medication that would have negated the demand for the billion-dollar injectables because it reduces COVID mortality by 92 percent.

Margaret Anna Alice Through the Looking Glass
Letter to Alex Berenson on World Ivermectin Day
I commend you for agreeing to a debate with Dr. Pierre Kory on ivermectin, Alex. I know I’ve been hard on you about this, but it is because I expected better from you. I expected you to objectively reconsider your position in light of the voluminous scientific evidence…

2 months ago · 408 likes · 346 comments · Margaret Anna Alice
Margaret Anna Alice Through the Looking Glass
Letter to a Scientifically-Minded Friend
I noticed your pumpkin spice horse dewormer meme on Facebook. I didn’t react because none of the emojis captured the mixture of sadness, disappointment, and surprise I felt upon seeing it. I am dismayed to see that you, as scientifically literate as you are, fell for the pharmaceutical corporations’ smear campaign against a…

35) You think Big Bird is a more reliable source than the scientist who holds nine patents on mRNA technology.

36) You don’t care if it turns out your child can’t produce grandchildren.

37) You’re sure Big Tech has your best interests at heart when they threaten, silence, and censor counter-narrative voices at the behest of the government and megacorporations.

38) You trust the government more than the million or so scientists, physicians, researchers, whistleblowers, data analysts, statisticians, cats, and other knowledgeable individuals risking their careers, grant monies, reputations, and quiet lives to expose corruption, harm, and the lethal consequences of the experimental injections.

39) You’re certain the agencies that make billions from reviewing, approving, and recommending these injections would never prioritize their profits over your child’s life.

40) You don’t think there’s anything sinister about the WHO attempting to seize one-world dictatorial powers for its unelected almost-certainly-a-war-criminal director-general.

42) You can never be fooled too many times.

43) You succumbed to the “greatest psychological fear campaign in human history.”

44) You would rather gain the acceptance of your peers than avoid traumatizing your child.

45) You believe intellectual curiosity, critical thinking, and the willingness to questionare dangerous qualities that should be stigmatized and discouraged.

46) You think your child is expendable and can be replaced if something goes wrong.

48) You “reject the evidence of your eyes and ears” because you are a faithful Covidian.

49) You want to help the colluders fulfill the philanthropaths’ and tyrants’ dreams.

50) You don’t think your child is worth fighting for.